Written by EEC Environmental on October 10, 2017. Posted in Blog, Spotlight.

Via The Beach Reporter

The idea to build a skateboard park in Redondo Beach first came up over a year ago from local resident and EEC Environmental Principal Geologist, David Bernier, who has worked with local skate shops and other experts to identify possible locations. According to Bernier, Dominguez Park off 190th Street would be the most ideal location for a skateboard park. But, he said, skate park advocates wouldn’t be picky.

“At this point now we’re really just looking to start the conversation,” Bernier said. “Anywhere we can make it work.”

Anderson and Perry parks in North Redondo Beach were also top choices, according to Bernier’s analysis, which looked at several factors including location, existing infrastructure, ease of development and proximity to homes.

The skate park would amount to 10,000 to 12,000 square feet, roughly twice the size of the skate spot built last year at Marine Avenue Park in Manhattan Beach. A park of that size would cost roughly $900,000 in addition to the cost of a platform to support the skate park construction and any additional site improvements that might be needed, according to a city staff report.

Bernier, who previously helped construct a skate park in Annapolis, Maryland, said he’s realistic that it may take a while in Redondo Beach. Currently, he is looking for support from the City Council. After that, the next steps are to choose a location and establish a funding source, which will likely require private donations or grant funding in addition to any city contributions, Bernier said.

“We’re not expecting this to happen next month. We understand this is a lengthy process and we want to build it in the right way with community support,” said Bernier who also plans to form a nonprofit and solicit community input from local skaters on exactly what the terrain should look like. 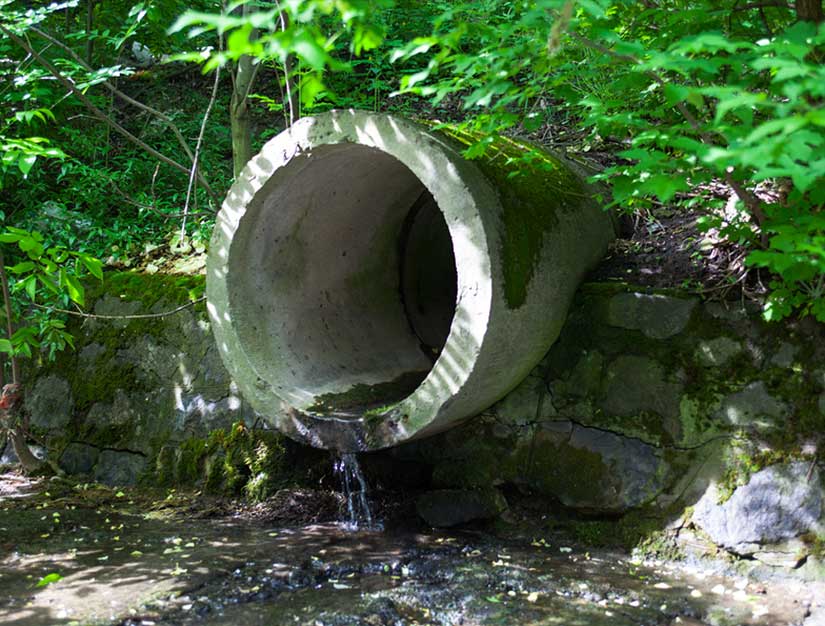